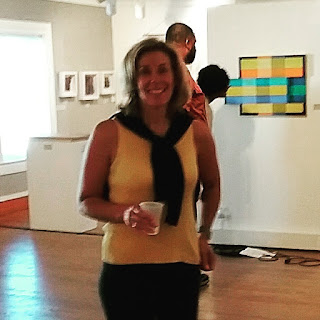 Tonight was the opening of an exhibition of abstract painting and sculpture at Paint Creek Center for the Arts in Rochester, MI. I was one of five jurors. Information about this impressive show can be found here.
Posted by Charles Pompilius at 10:09 PM No comments: 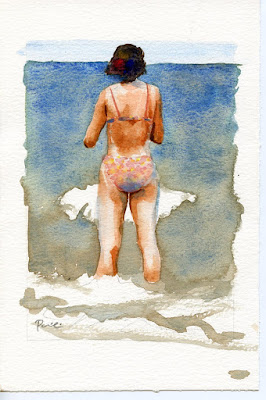 This fall I am teaching pastel and watercolor at Paint Creek Center for the Arts in Rochester, MI. Tuesday and Wednesday mornings, respectively. Classes begin September 19. Details and registration information can be found here or call (248) 651-4110.

Tawas Swimmer, watercolor, 8x6 inches, 2010
Posted by Charles Pompilius at 9:49 AM No comments: 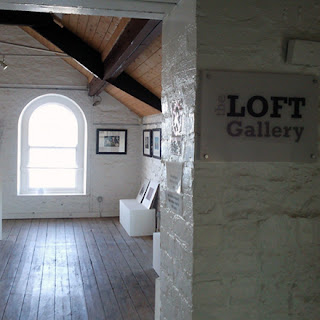 I am teaching a two-day pastel workshop at Art in the Loft in Alpena, Michigan. July 28 and 29, 10am - 4pm, with a break for lunch. Spaces are still available. Details and registration here.
Posted by Charles Pompilius at 6:45 PM No comments: 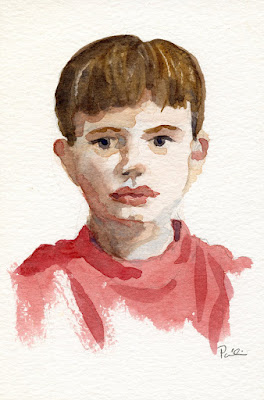 I am teaching pastel and watercolor at Paint Creek Center for the Arts in Rochester, MI this summer. Tuesday and Wednesday mornings, respectively. Classes begin next week. Details and registration information can be found here. 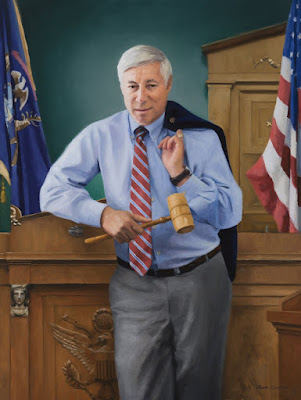 Thursday was the unveiling of my portrait of U.S. Congressman Fred Upton from Michigan’s 6th district. It hangs in the Rayburn Building in Washington D.C. A number of public figures spoke just before the unveiling, including Speaker of the House Paul Ryan, House Minority Leader Nancy Pelosi, Senate Majority Whip John Cornyn, and Senator Lamar Alexander. On Friday, Fred gave us a great tour of the Capitol Building. Many thanks to Congressman Upton’s staff and to Jean Daniel, Camille Massie, and Lee Fonvielle of J. Daniel Portraiture and Fine Art.

Posted by Charles Pompilius at 9:38 PM No comments:

Paint Your House with Watercolor 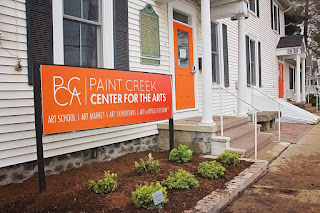 I am teaching a watercolor workshop this Wednesday night at Paint Creek Center for the Arts in Rochester, MI. We will focus on architectural structures. It could be your own house or any other building of your choosing. It will be a lot of fun and costs only $45. All art materials are provided, just bring a photograph of what you want to paint. Register here.

Learn pastel at Paint Creek Center for the Arts 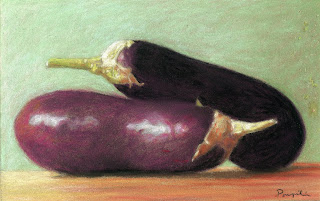 There is still room in my pastel class at Paint Creek Center for the Arts in Rochester, MI. We will explore soft pastel as applied to still life arrangements with a focus on the floral motif and color theory. Demonstrations will include blending techniques and a discussion of specific paper types. We meet weekly 9-12 beginning this Tuesday, January 17. Beginners are welcome.

Registration details are here.
Posted by Charles Pompilius at 5:55 PM No comments:

Starting January 17 I am teaching pastel, watercolor, and painting on Tuesday, Wednesday, and Thursday mornings respectively. Classes are at Paint Creek Center for the Arts in charming downtown Rochester, MI. Beginners and all levels are welcome. For more information and registration go here. 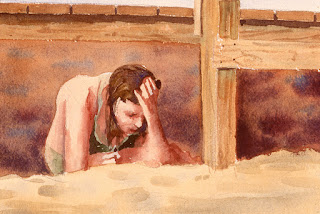